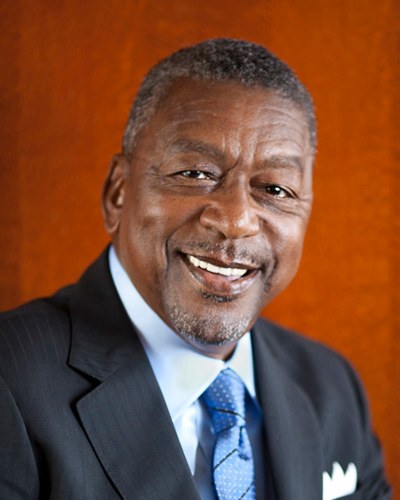 Robert L. Johnson - Chairman of the Board

Mr. Johnson was appointed as the Company’s chairman in October 2012. From November 2010 to October 2012, Mr. Johnson served as the chairman of the board of RLJ Acquisition, Inc., a special purpose acquisition company that created the Company. Mr. Johnson founded The RLJ Companies, an innovative business network that owns or holds interests in businesses operating in hotel real estate; private equity; 401k fintech services; automobile dealerships; content streaming; gaming and sports betting, and has served as its chairman since February 2003. Prior to forming The RLJ Companies, Mr. Johnson was founder and chief executive officer of Black Entertainment Television (BET), which was acquired by Viacom Inc. in 2001. He continued to serve as chief executive officer of BET until February 2006. In July 2007, Mr. Johnson was named by USA Today as one of the “25 most influential business leaders of the past 25 years.” Mr. Johnson currently serves on the boards of directors of RLJ Lodging Trust, KB Home, Elevate Credit, Inc., The Business Council and Smithsonian Institution’s National Museum of African American History and Culture.  Mr. Johnson holds a Master’s degree in international affairs from the Princeton School of Public and International Affairs at Princeton University and a Bachelor of Arts degree in social studies from the University of Illinois.