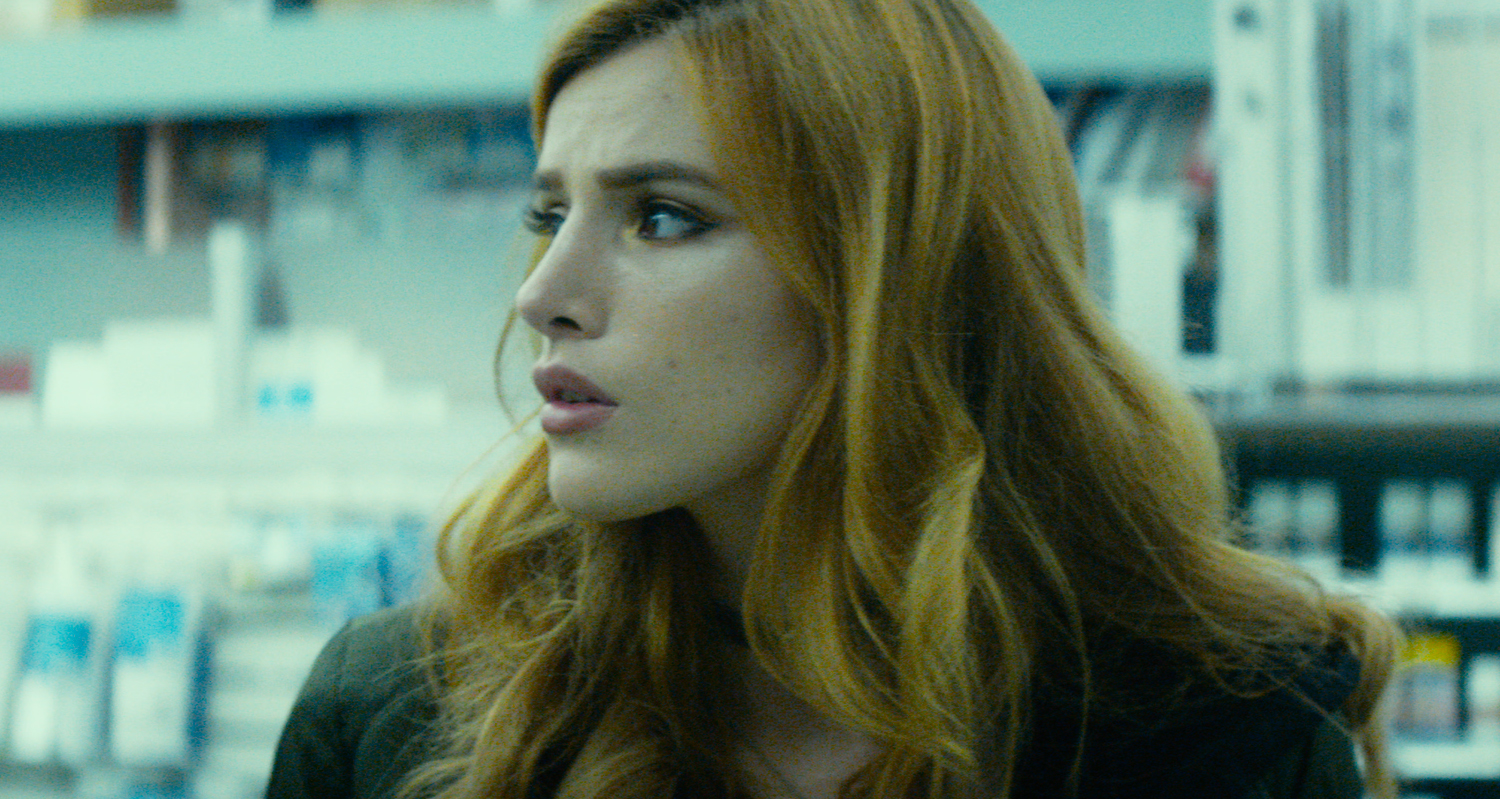 “With its talented young cast and thrilling plotline, we know audiences are going to be drawn to Ride,” said Chief Acquisitions Officer Mark Ward for RLJE Films.  “The story is incredibly relevant to today’s culture.”

“In Ride, Jeremy created a quintessential millennial thriller wrought with tension and fueled by our darkest fears related to the cultural phenomenon of ride-sharing,” said Producer Keith Kjarval.  “We could not be any more pleased to join forces with RLJE, who continue to have their fingers on the pulse of genre fans everywhere.”

In Ride, when James (Usher), a rideshare driver, and his passenger, Jessica (Thorne), pick up the charismatic but manipulative Bruno (Brill), a night out in L.A. becomes a psychological war for survival.

Ride was produced by Unified’s Kjarval (The Layover, Rudderless), Tyler Jackson (What They Had) and Sefton Fincham (Drone), and was financed by the Fyzz Facility along with Unified Film Fund II. Robert Jones (The Usual Suspects) and Wayne Marc Godfrey (The Foreigner) executive produced, along with  David Grace (Dope), Mike Rowe (Drone) and Levi Sheck (Dragged Across Concrete) and Dean Buchanan (Drone).

Ward and Jess De Leo from RLJE negotiated the deal with Endeavor Content on behalf of the filmmakers.

Based in London and Los Angeles, The Fyzz is a proliﬁc production and ﬁnancing company specializing in feature film content and international television drama series.

The company has invested more than $297m into over 224 feature ﬁlms with an aggregate production spend in excess of $2bn. As well as co-financing such titles as Taylor Sheridan’s WIND RIVER and Martin Scorsese’s SILENCE, recent in-house productions include US box oﬃce smash hit 47 METERS DOWN, THE STRANGERS: PREY AT NIGHT starring Christina Hendricks and Martin Henderson and Jackie Chan’s THE FOREIGNER, which has notched up over $140m box office worldwide.