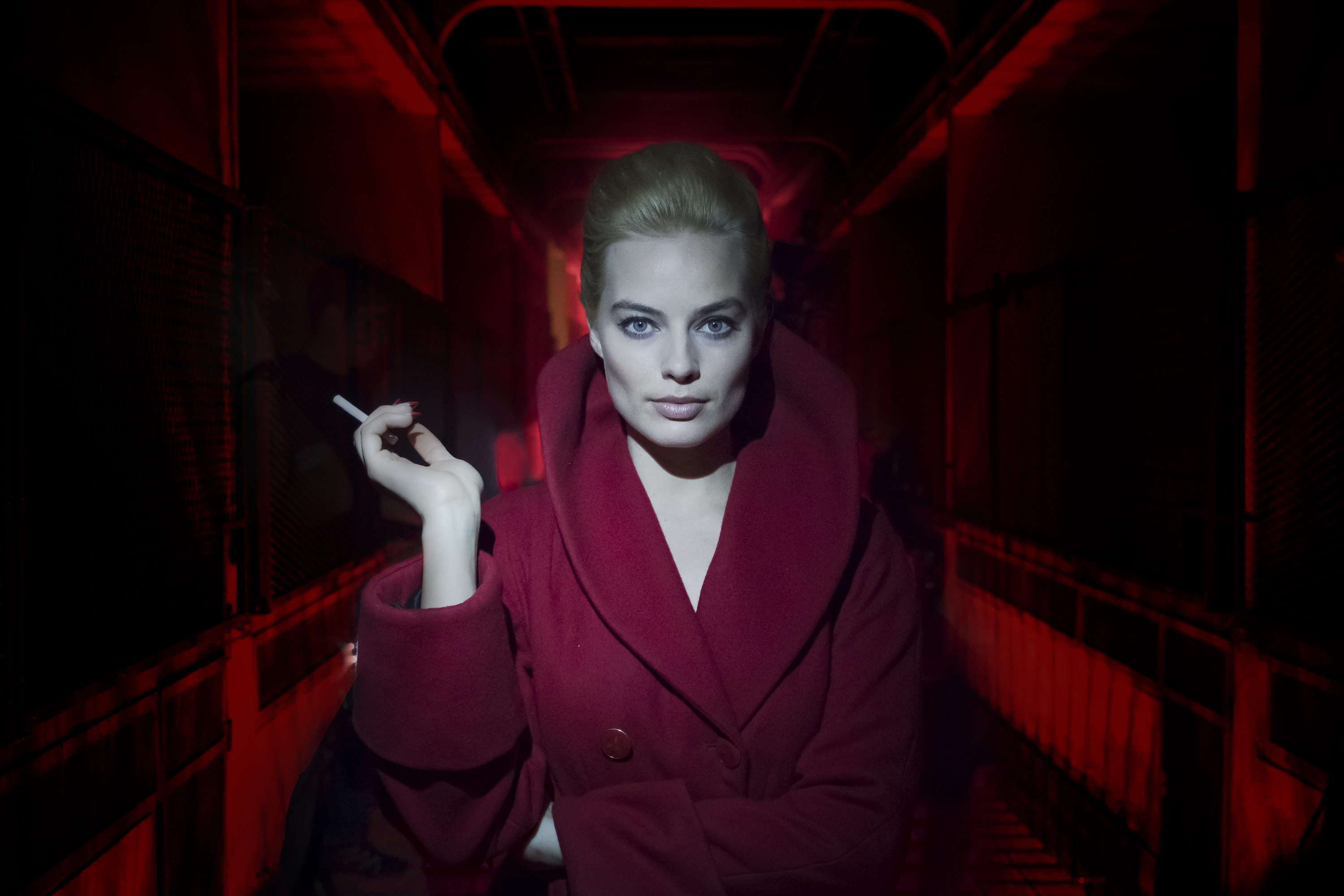 “We’re excited to work with Margot Robbie, who not only stars in, but also produced this amazing film,” said Mark Ward, Chief Acquisitions Officer for RLJE Films.  “With her passion for the project, Margot leads a talented cast who takes audiences for a mystery ride in this highly anticipated thriller.”

“I am delighted and excited to be working with RLJE on Terminal, who share both our vision and passion for the film,” said director Vaughn Stein. “We are all extremely proud of Terminal and look forward to sharing it with the US audiences later this year.”

In the dark heart of a sprawling, anonymous city, Terminal follows the twisting tales of two assassins carrying out a sinister mission, a teacher battling a fatal illness, an enigmatic janitor and a curious waitress leading a dangerous double life.  Murderous consequences unravel in the dead of night as their lives all intertwine at the hands of a mysterious criminal mastermind hell-bent on revenge.

Ward and Jess De Leo from RLJE negotiated the deal with CAA and Alana Crow at Highland Film Group on behalf of the filmmakers.