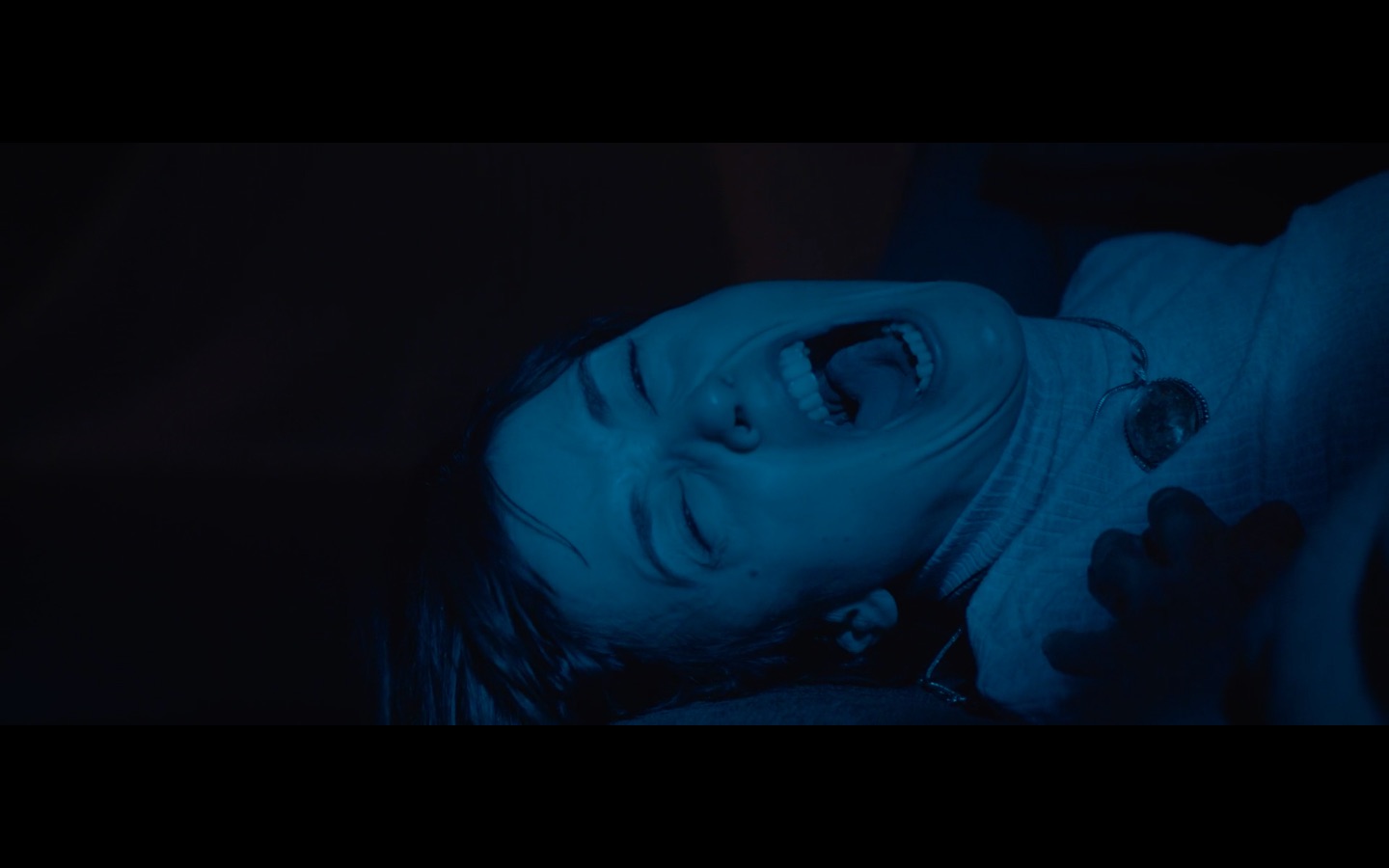 RLJE Films to Release the Horror Film in 2018

LOS ANGELES, April 2, 2018 – RLJE Films, a brand of RLJ Entertainment (NASDAQ: RLJE), has acquired all North American rights to the horror film Housewife.  Directed by Can Evrenol (Baskin), who also co-wrote the film with Cem Özüduru, the film stars Clementine Poidatz (Shut-In) and David Sakurai (Fantastic Beasts: The Crimes of Grindelwald).  RLJE Films plans to release the film in the fall of 2018.

“We’re truly excited to bring Housewife to audiences,” said Ward.  “Housewife has been well-received by horror fans in Europe and North America at various film festivals and the word of mouth has been tremendous.”

In Housewife, young Holly’s sister and father are killed by her frantic mother. Years later, Holly is married, lonely, and her life is soon about take a turn for the ultra-weird, when she visits the leader of the “Umbrella of Love and Mind.”

Ward and Jess De Leo from RLJE negotiated the deal with Nate Bolotin at XYZ Films on behalf of the filmmakers.