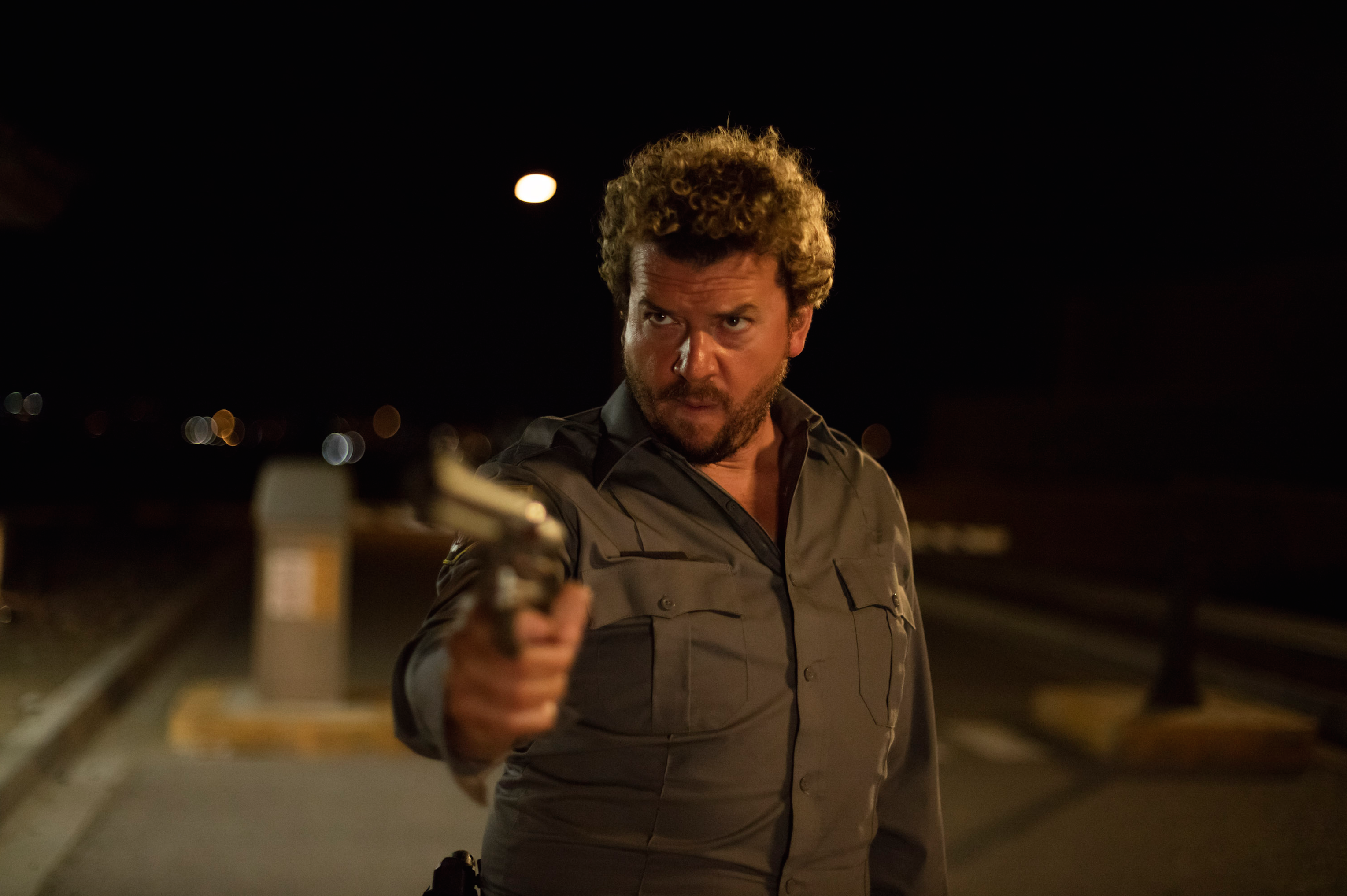 “Arizona was loved by audiences at the Sundance Film Festival for its unique story with a comedic twist,” said Mark Ward, Chief Acquisitions Officer for RLJE Films.  “With the combination of a great cast and a smart screenplay, we’re excited let audiences experience Arizona this summer.”

Set in the midst of the 2009 housing crisis, Arizona is a darkly comedic story that follows Cassie Fowler, a single mom and struggling realtor whose life goes off the rails when she witnesses a murder.

Ward and Jess De Leo from RLJE negotiated the deal with CAA on behalf of the filmmakers.

Founded in 2014, Imperative Entertainment is an innovative entertainment studio located in Santa Monica, CA. With a keen eye for bold and powerful storytelling that captivates and excites audiences, Imperative develops, produces and finances original & branded entertainment focusing on film, television and documentaries.  The company is currently behind projects such as the Academy Award® nominated All the Money in the World (Best Supporting Actor), Academy Award® nominated, 2017 Palme d’Or®  winning film The Square, and Arizona, which recently premiered at the 2018 Sundance Film Festival.