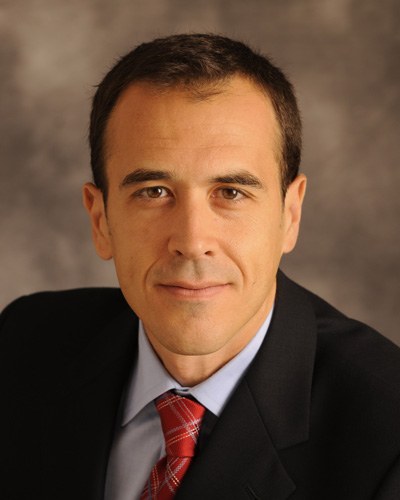 Mr. Penella was appointed as the Company’s Chief Executive Officer on January 18, 2013. From October 2012 until January 18, 2013, Mr. Penella served as Chief Operating Officer. Mr. Penella has served as a director of the Company since October 2012. From April 2007 to October 2012, Mr. Penella served as chief executive officer of Acorn Media Group, Inc., which was acquired by the Company in October 2012, where he oversaw operations and was the driving force behind the worldwide expansion of the Acorn brand, including the acquisition of 64% of Agatha Christie Limited and the launch of Acorn TV, the Company’s first proprietary subscription VOD channel (or SVOD). From 2004 to April of 2007, Mr. Penella was president of Acorn’s direct-to-consumer operations offering DVDs and other high quality products through catalogs and online marketing vehicles. Under his leadership, Acorn Media was transformed from a DVD distributor into a media company with a significant library of television dramas and mysteries, including intellectual property rights, and a nascent proprietary SVOD business. Mr. Penella came to Acorn from Time-Life where he rose in the ranks from circulation director of the catalog department to director of catalogs for the music division and then to vice president of customer marketing in 2001. Previously, he worked in e-commerce catalog management for the National Direct Marketing Corporation and the National Wildlife Federation.