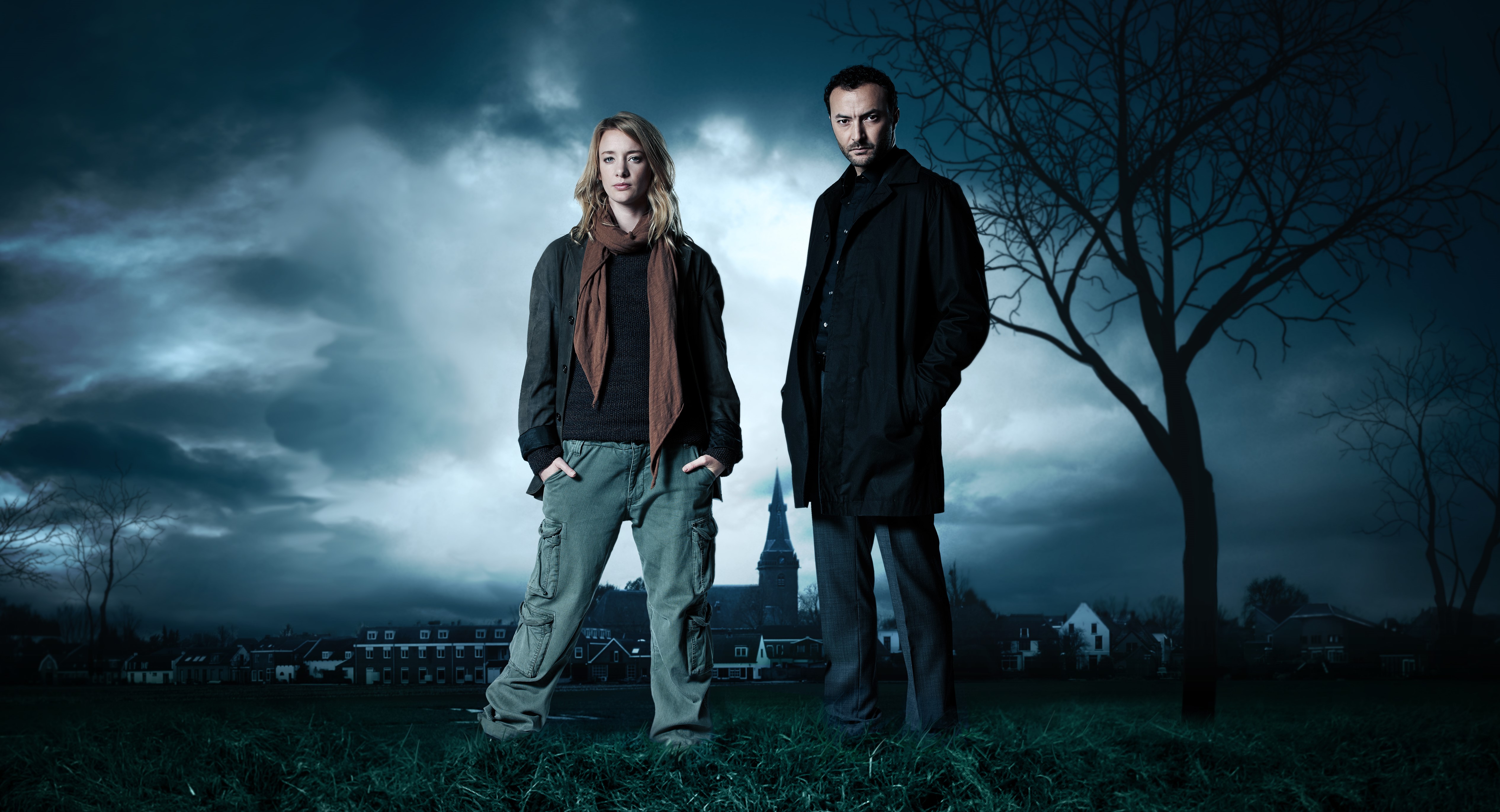 The gripping 12 part series from Endemol Shine Netherlands launched earlier this year on RTL 4 where it was the channel’s most successful drama this year. In The Oldenheim Twelve, the disappearance of a teenage girl results in a huge number of disappearances with a very bizarre turn.

RTL 4 have ordered a second run that will take place in a different village with new characters and will once again be written by Lex Passchier and Martin van Steijn. Anne van der Linden also returns as a director.

Cathy Payne, CEO of Endemol Shine International says, “The Oldenheim Twelve is a tense, enigmatic series and has been RTL4’s most successful drama this year. There’s been a real buzz around non-English language scripted programming and we’re thrilled to be bringing a show from the talented team at Endemol Shine Netherlands to new markets.”

Don Klees, Vice President of Programming for Acorn brands at RLJ Entertainment says, “With the immense popularity of shows like A Place to Call Home, The Good Karma Hospital, and Delicious, Endemol Shine International continues to deliver first-rate productions and remains an important partner for Acorn TV. Given the growing interest from our subscribers in high-quality foreign-language series, we’re thrilled to showcase their newest offering, a highly-entertaining, addictive series from the Netherlands with The Oldenheim Twelve.”