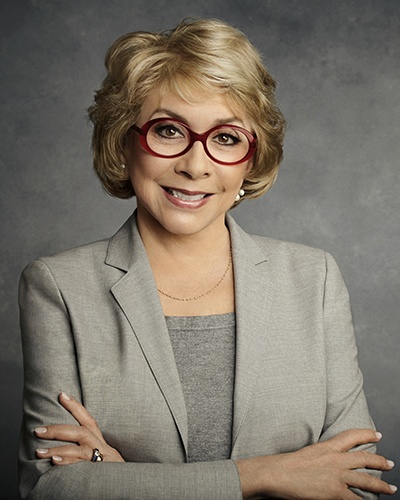 Ms. Manos has served as a member of the Company’s board of directors since October 2016. Ms. Manos joined AMC Networks Inc. in 2002 as President of National Advertising Sales and was responsible for overseeing the advertising sales efforts for its national cable television networks AMC, IFC, SundanceTV, WE tv, and BBC AMERICA (operated through a joint venture with BBC Worldwide). In January 2017, Ms. Manos position transitioned to President Emeritus, National Ad Sales. Responsibilities also include revenue oversite for BBC World News in the U.S. Ms. Manos joined AMC Networks from A&E Television Networks where she held a number of sales management positions, most recently as senior vice president of national advertising sales. Prior to A&E, she served as an associate publisher of Manhattan, Inc. magazine, a retail sales manager at WABC-TV in New York, and as an account executive at CBS Cable. Manos earned her Bachelor of Arts degree in English from Trinity College in Washington, DC. She served on the National Sales Advisory Committee of the Video Advertising Bureau and is a past president and board member of what was then called the Advertising Women of New York (AWNY) now called She Runs It. She has been named to the CableFAX 100 and CableFAX’s Most Powerful Women in Cable several times. In 2011, Manos was honored as a “Trailblazer Mom” in the AWNY Working Mothers of the Year Awards.