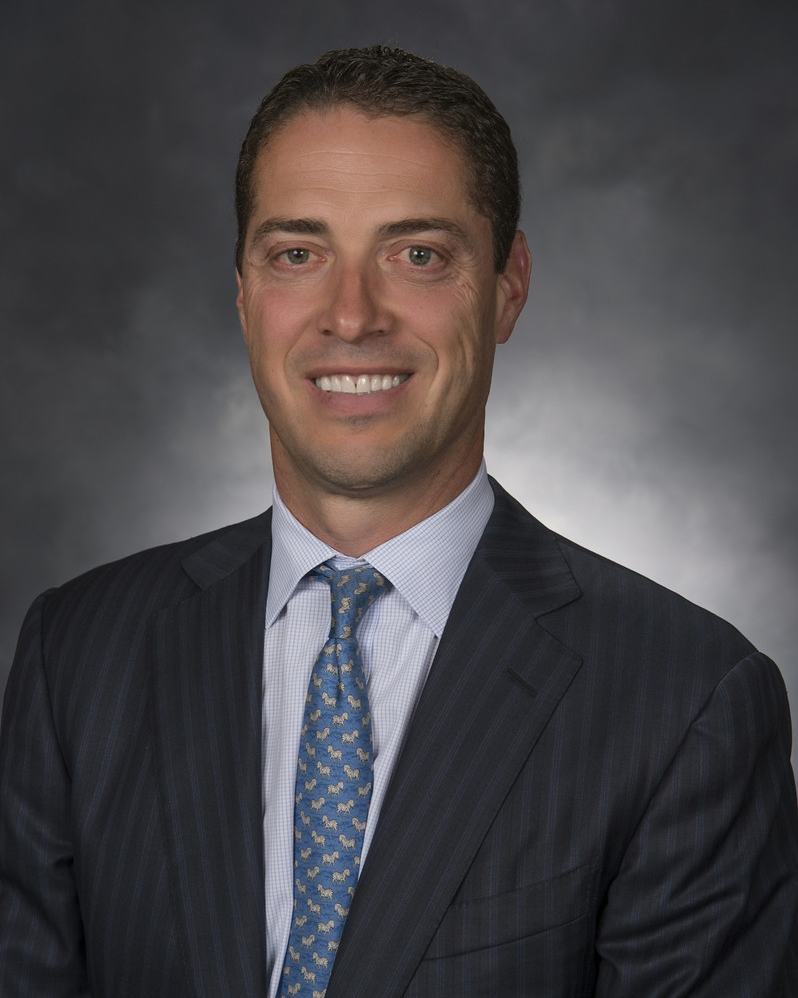 Mr. Laszlo has served as a member of the Company’s board of directors since October 2012. Mr. Laszlo joined Sun Trust Robinson Humphrey in January 2014 where he serves as Managing Director and Head of Technology, Media & Communications Equity Origination. Mr. Laszlo served as a Managing Director at Lazard Capital Markets LLC (or LCM) from June 2010 to December 2013, where he served as Head of Corporate Underwriting and Head of Business Development.  Prior to joining LCM, Mr. Laszlo served as a Senior Advisor to Sports Properties Acquisition Corp., a special purpose acquisition company focused on the sports, leisure and entertainment sectors, from November 2007 to April 2010. Between 1997 and 2007, Mr. Laszlo held various senior equity capital markets positions at both Lehman Brothers and Bank of America Securities.  Mr. Laszlo was the Head of Media & Telecom equity capital markets for Bank of America Securities based in New York, NY.  Prior to that, Mr. Laszlo was Head of Equity Syndicate and Head of Media & Telecom Equity Capital Markets at Lehman Brothers International (Europe), during which time he was based in London, England.  In between his tenure at Lehman Brothers and Bank of America, Mr. Laszlo spent approximately one year as the Chief Operating Officer and Head of Business Development at Eagle Rock Capital Management, LLC, a New York-based multi-strategy hedge fund.  Mr. Laszlo has been involved in transactions totaling more than $50 billion of equity issuance over the course of his career. Mr. Laszlo serves on the Advisory Board of Falconhead Capital Management, a private equity firm based in New York City.  Previously, he served on the board of directors of Rita’s Franchise Company, a leading franchise company focused on frozen treats.  Mr. Laszlo also previously served on the board of directors of Radar Detection Holdings Corp. (or Escort Radar), a leading designer, manufacturer and distributor of highway radar and laser detectors.  Mr. Laszlo began his career as an attorney with Philadelphia, Pennsylvania-based Rawle & Henderson, the nation’s oldest law firm.