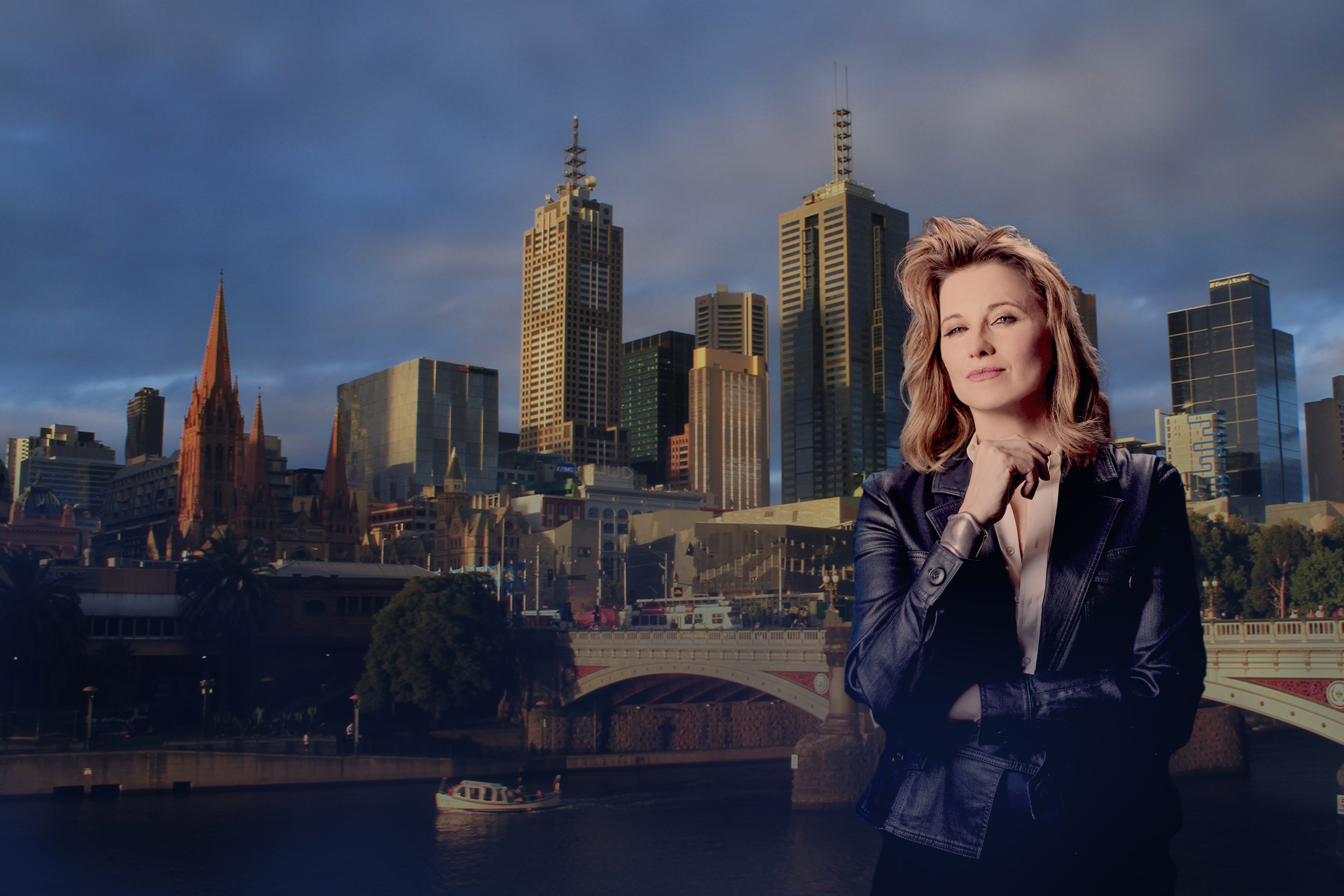 London, 20th November — Independent UK based distributor DCD Rights has signed a key presale for new premium primetime drama My Life is Murder, it was announced today, as Acorn TV secures US rights.

My Life is Murder will make its US debut on RLJ Entertainment’s Acorn TV, North America’s largest streaming service focused on British and international television, following its premiere broadcast on Australia’s Network Ten in 2019. Filming in Melbourne and starring Lucy Lawless (Spartacus, Parks and Recreation, Battlestar Galactica) as the complex, contrary and compelling private investigator Alexa Crowe, the ten-part HD series is a CJZ Production with investment from Network Ten in association with Screen Australia and financed with support from Film Victoria.

My Life is Murder is the latest primetime drama to be distributed by DCD Rights on the global stage. On The Ropes, a four-part Lingo Pictures Production, launched at MIPCOM and premieres on Australia’s SBS this month. Set in the world of boxing and starring Nicole Chamoun, Keisha Castle-Hughes and Louis Hunter, On The Ropes is a gritty drama about impossible love, the resilience of families and having the courage to fight the right fight.

DCD Rights also manages worldwide sales on award-winning  crime drama/political thriller Romper Stomper, a Stan Original series, which is set to make its US debut in the new year. A Roadshow Rough Diamond production in association with Screen Australia and Film Victoria, Romper Stomper picks up on the classic film from Geoffrey Wright, who also directs the series alongside James Napier Robertson and Daina Reid.

Nicky Davies Williams, CEO at DCD Rights, said, “We’re very pleased to sign this significant first presale for My Life is Murder as we continue to see high demand worldwide for our premium scripted content. The drama promises to deliver intriguing standalone mysteries in each primetime episode, centring on a strong female lead character brought to life by the fantastic, globally renowned Lucy Lawless. A US acquisition is a great start as we begin rolling the series out to our international clients alongside our ever-expanding scripted portfolio.”

Shannon Cooper, Director of Programming for Acorn brands at RLJ Entertainment, said, “Led by the exceptional Lucy Lawless, My Life is Murder is a well-crafted and compelling mystery series that our subscribers will surely love. With the success of Jack Irish and Rake on Acorn TV, we’re happy to be working with our friends at DCD Rights on another high-quality production.”

In My Life is Murder investigator Alexa Crowe (Lucy Lawless) can’t help fighting the good fight – whether it’s solving murders or combating the small frustrations of everyday life. Fearless and unapologetic, Alexa’s unique skills and insights into the darker quirks of human nature allow her to provoke, comfort and push the right buttons as she unravels the truth behind the most baffling of crimes. Alexa unmasks the hidden passions and dangerous secrets lurking in the energetic, ever-changing city of Melbourne in My Life is Murder, a show that’s ultimately about an unrepentant and brilliant woman who refuses to give in. Or give up. Or even shut up.

DCD Rights is one of the UK’s leading independent television programming distributors representing more than 3,000 hours of content across a wide range of genres, including drama, factual entertainment, lifestyle, music, documentary programming and formats. DCD Rights’ catalogue contains shows from top international producers/directors and independent producers and also features classic and cutting-edge concerts. An independent for more than 30 years, the company formerly named NBDtv became part of production and distribution group DCD Media plc in 2006. Find out more on www.dcdrights.com.