Miss Fisher remains one of the most successful Australian series worldwide;

The new Acorn TV Original Series, as well as film will make their exclusive U.S. Premieres in 2019 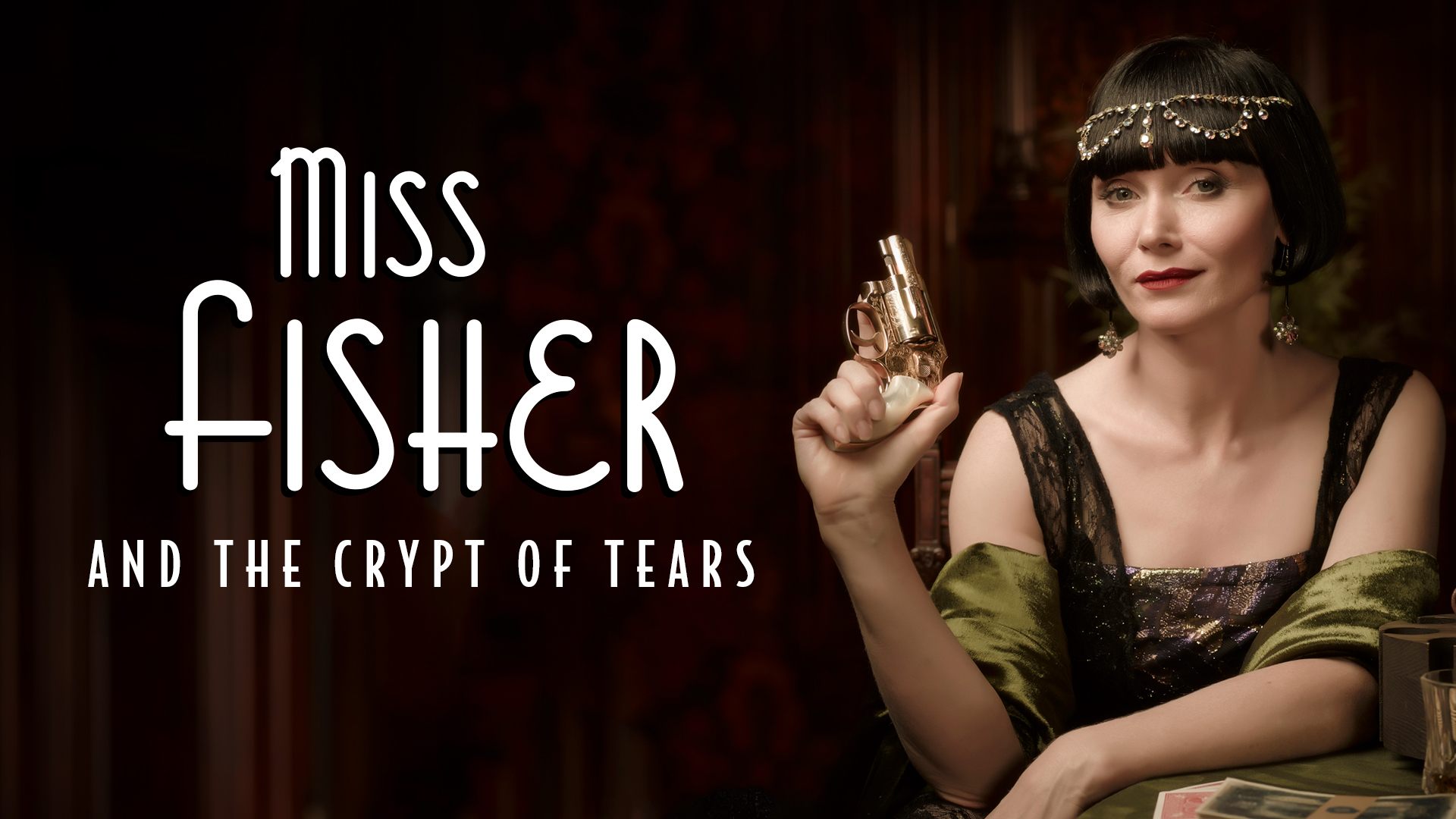 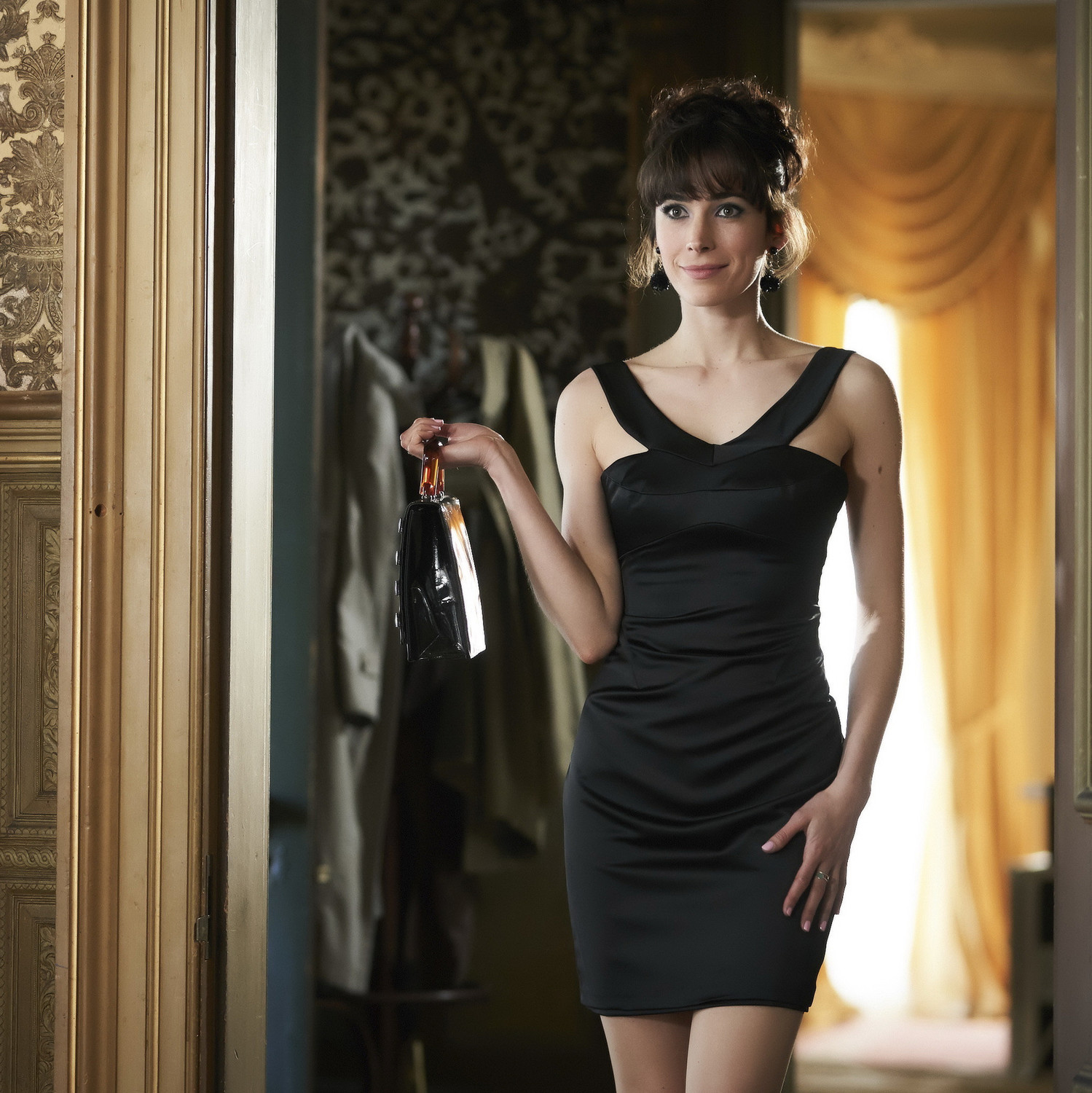 Pasadena, CA; February 12, 2019 – Marking the return of one of Australia’s greatest heroines and one of its most successful series worldwide with fans and media alike, Acorn TV is thrilled to announce at the winter Television Critics Association tour that it will be the exclusive North American partner for the new feature film MISS FISHER AND THE CRYPT OF TEARS starring Essie Davis, as well as a new spin-off, 1960s-set series MS FISHER’S MODERN MURDER MYSTERIES in a deal with international distributor all3media international. Every Cloud Productions’ Fiona Eagger and Deb Cox are executive producing the film and series. Acorn TV will exclusively premiere the film and the Acorn TV Original series in North America in 2019 with the feature film also showing in select theatres. Featuring “the most robust, reliable selection of European, British, Canadian and Australian shows” (The New York Times), Acorn TV is North America’s largest streaming service specializing in British and international television from RLJ Entertainment.

Don Klees, Vice President of Programming for the Acorn brands at RLJ Entertainment, said, “After first introducing U.S. audiences to the fashionable Miss Phryne Fisher in 2013, Acorn TV is thrilled to work with Every Cloud Productions and all3media on her highly anticipated return in a gorgeous, cinematic film, The Crypt of Tears, as well as introduce audiences to her equally fashionable and entertaining niece Peregrine Fisher in Ms Fisher’s Modern Murder Mysteries. With these new acquisitions as well as Judy Davis’s Mystery Road, Guy Pearce’s Jack Irish and Marta Dusseldorp’s A Place to Call Home, Acorn TV remains a leading destination for bringing U.S. audiences the best in Australian television.”

From the creators of Miss Fisher’s Murder Mysteries series, the Modern Murder Mysteries series moves the setting to the 1960s and features every bit the embodiment of style, glamour and adventure as the 1920s-set original. In 1964, when the famous aunt she never knew, Phryne Fisher, goes missing over the highlands of New Guinea, the gorgeously reckless Peregrine Fisher (Geraldine Hakewill, Wanted) inherits a windfall. Peregrine sets out to become a world-class private detective in her own right with the unerring guidance of The Adventuresses’ Club, a group of exceptional women of which her celebrated aunt was a member. A natural rule breaker, Peregrine is fearless, fun, and charmingly down-to-earth, as well as having a keen instinct for solving crimes. With newfound wealth and The Adventuresses to hone her rough edges and become the family she’s never had, Peregrine is unstoppable. The series co-stars Joel Jackson (Peter Allen: Not The Boy Next Door, Deadline Gallipoli) as smart, ambitious cop Detective James Steed and Catherine McClements (Wentworth) as Birdie, an ex-member of WW2 Special Forces and head of The Adventuresses.

The highly anticipated feature film, Miss Fisher and The Crypt of Tears, continues the story of global sensation Miss Fisher’s Murder Mysteries, which aired for three seasons (2012-2015). Essie Davis (The Babadook, Game of Thrones) returns in the five-time Logie-nominated role that made her a worldwide star. Set in the late 1920s, The Crypt of Tears follows the Honourable Miss Phryne Fisher on a Middle Eastern adventure in search of an ancient treasure. The film features several series regulars, including Nathan Page as Detective Inspector Jack Robinson, Miriam Margolyes as Aunt Prudence and Ashleigh Cummings as her loyal assistant and maid Dorothy ‘Dot’ Collins.

Acorn TV first introduced U.S. audiences to Miss Fisher’s Murders Mysteries in 2013 with the U.S. Premiere of Series 1. Called “Smart, slick mystery series… a female cross between The Saint and James Bond: unstoppable, unbeatable and unapologetic” (MediaPost) and “This is television at its most entertaining, stimulating best” (The Philadelphia Inquirer), the universally adored debut won fans across North America and the series received an additional boost when Netflix picked it up. However, Acorn TV now has exclusive rights to the new film and series. Acorn has also released all three seasons on DVD and Blu-ray, including the Series 1-3 Collection.