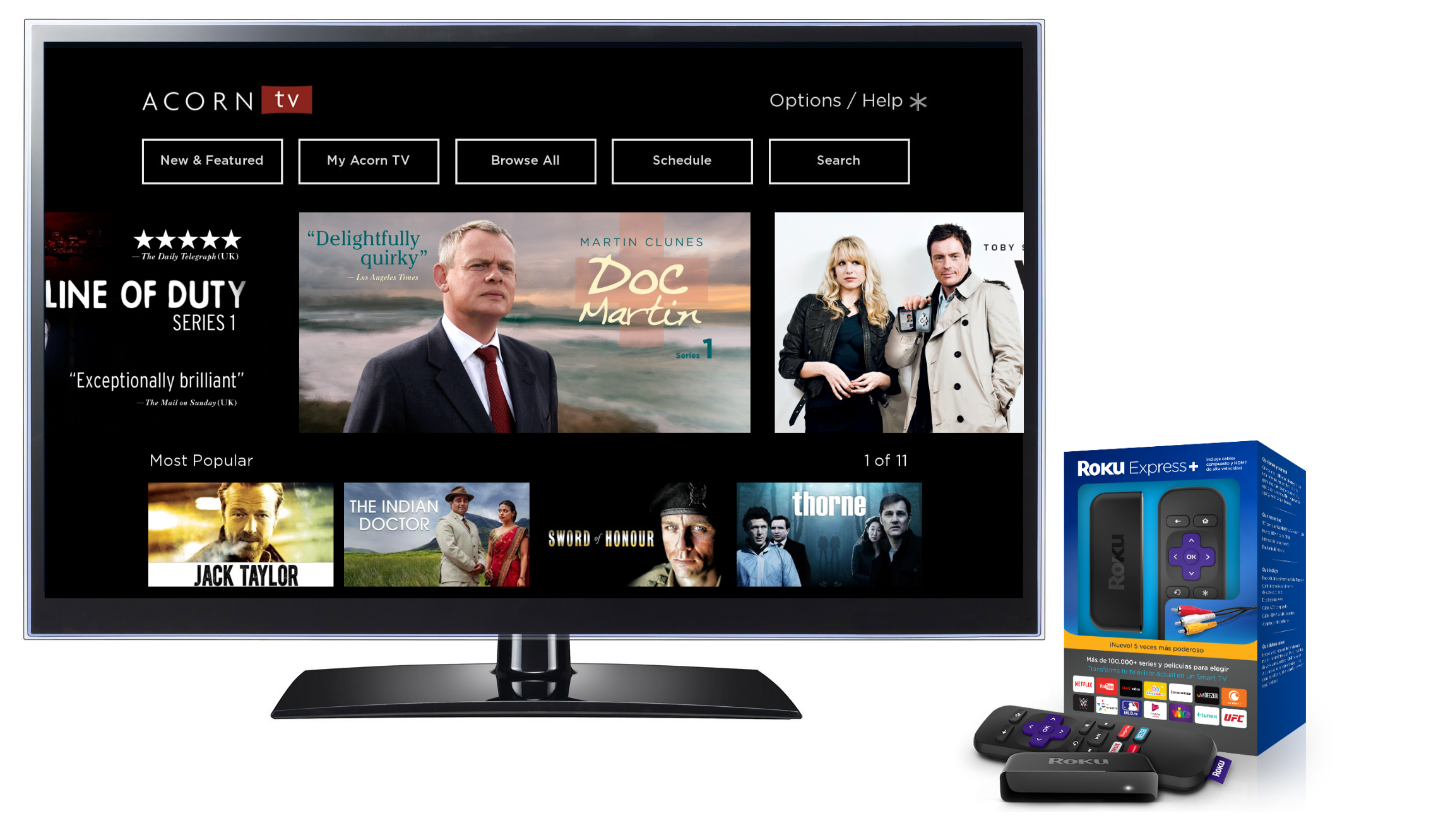 “Acorn TV has the most robust, reliable selection of European, British, Canadian and Australian shows”

“Streams some of the coolest TV content from Britain, Canada, Australia, New Zealand and elsewhere.”

Matthew Graham, SVP and GM for RLJ Entertainment’s Acorn TV, said, “Acorn TV has built a fast-growing subscriber base of passionate and loyal British and international TV fans in the U.S. and Canada, and we are excited to bring our unique offering of premium entertainment to other countries. Latin America marks an excellent first step, and we’re delighted to work with our valued partners at Roku who have been with us since the start of Acorn TV in 2011.”

“One of our top 2018 priorities is accelerating our expansion of our distribution footprint, and Acorn TV’s launch in Latin America with our partner Roku is another step in this progression,” stated Miguel Penella, Chief Executive Officer of RLJ Entertainment. “Acorn TV is off to an incredible start in 2018 with several popular, critically-acclaimed Acorn TV Originals, as well as the announcements for our first sole commissions. This advancement in our international expansion underscores our confidence of achieving our target of one million subscribers by early 2019.”

Bernarda Duarte, Director Content Acquisition at Roku, added, “Streaming provides consumers with choice and control, enabling them to choose what they want to watch and when they want to watch it. We are excited to welcome Acorn TV on our platform in Latin America, serving those customers who love to watch great drama and detective series and other great British and international programming.”

Called “Netflix for the Anglophile” by NPR and featuring “the most robust, reliable selection of European, British, Canadian and Australian shows” by The New York Times, Acorn TV has quickly become one of the top streaming services and is commercial free. Acorn TV curates the very best in international television and exclusively premieres several new international series and/or seasons every month from Great Britain, Australia, New Zealand, Ireland, Canada, and other European countries.

Roku is a registered trademark and Roku TV is a trademark of Roku, Inc. in the U.S. and in other countries.