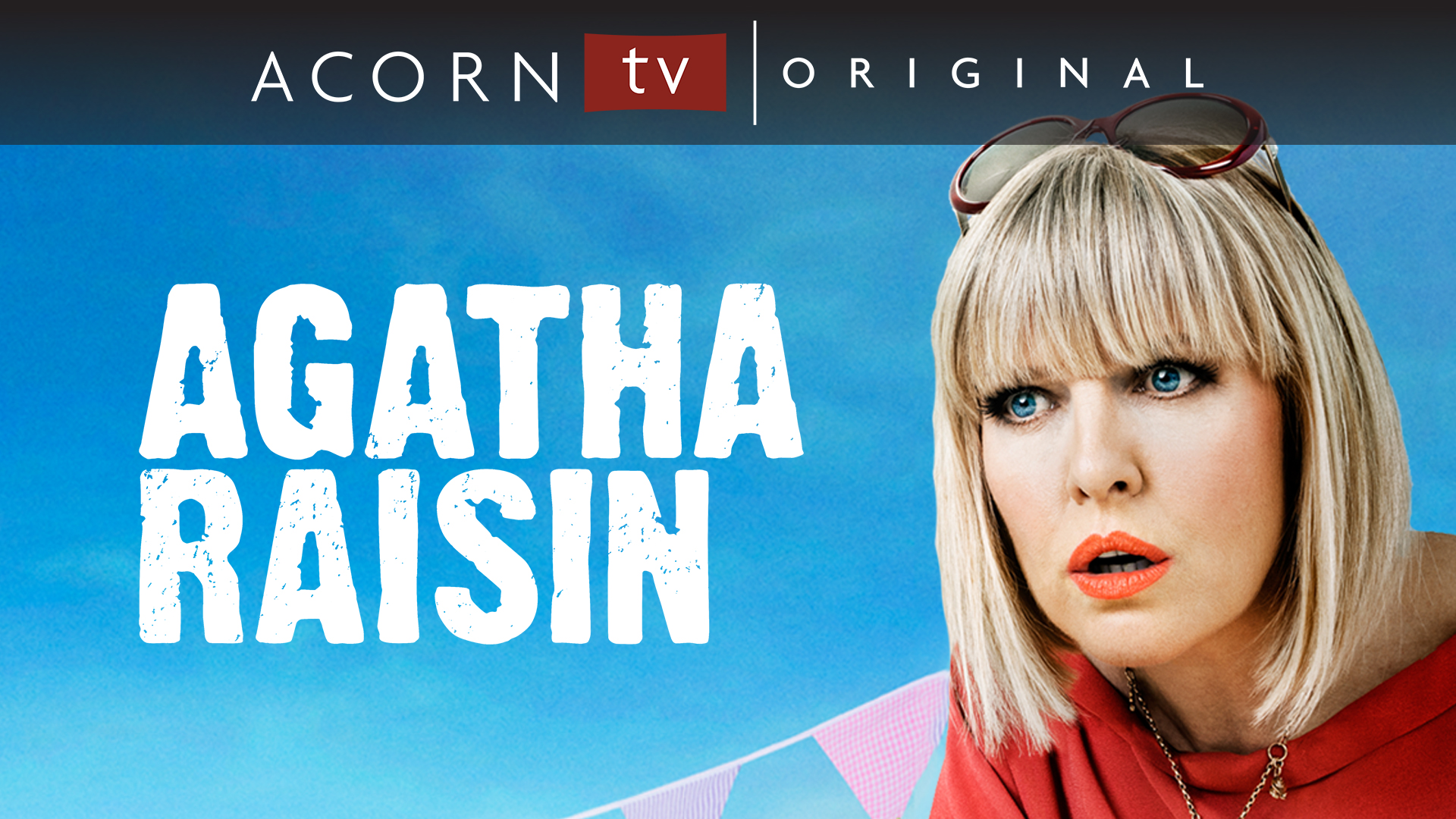 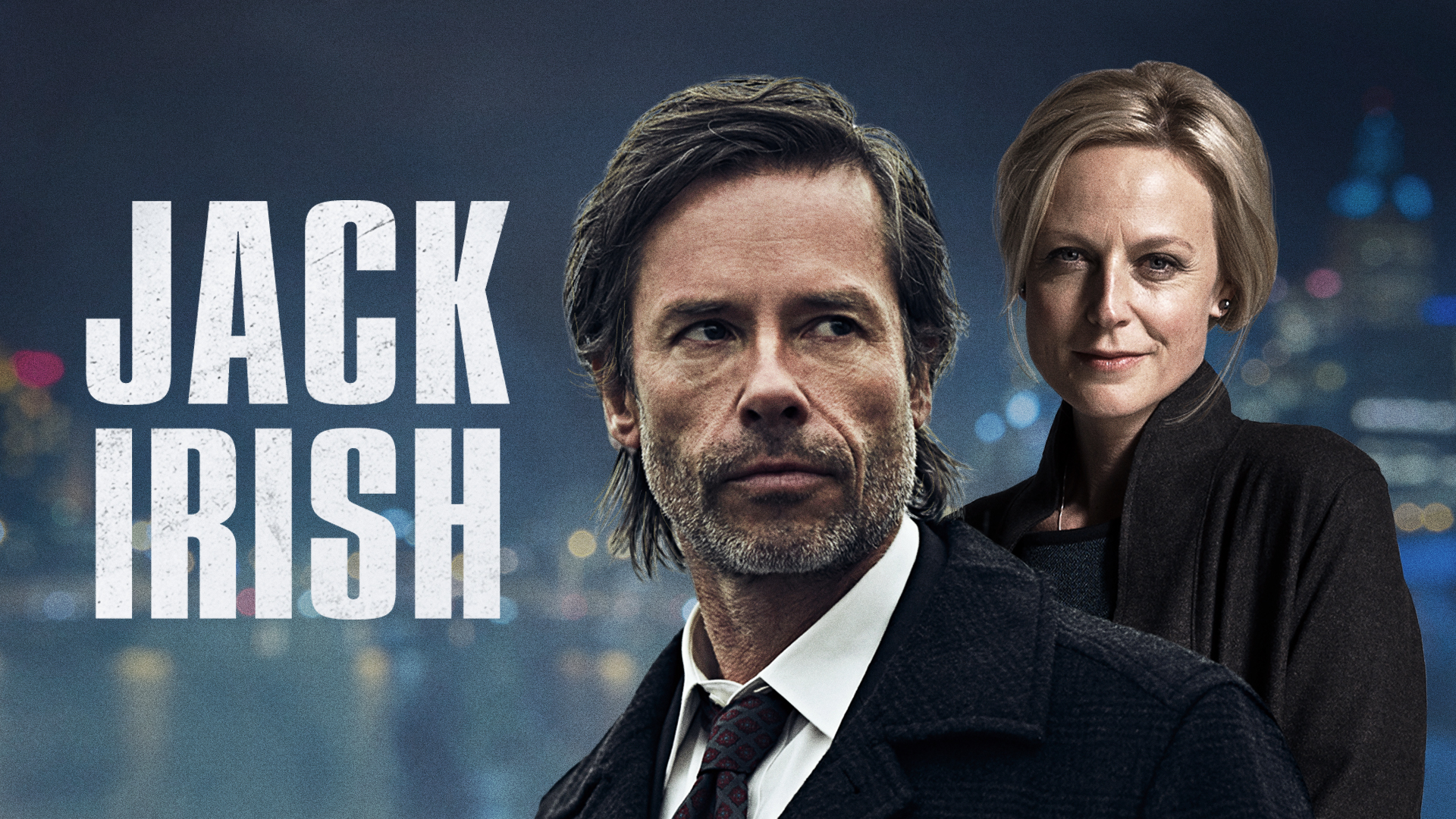 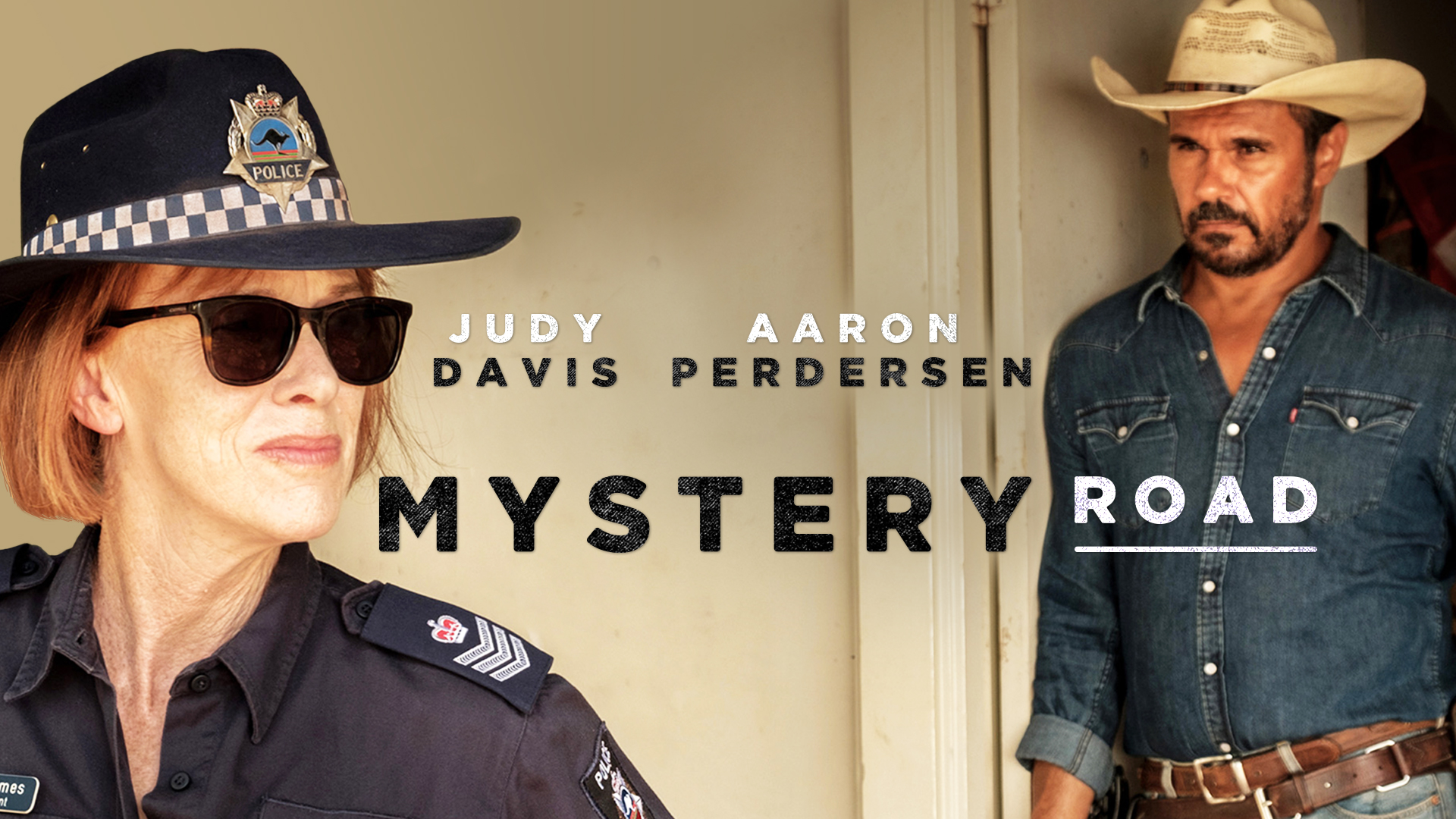 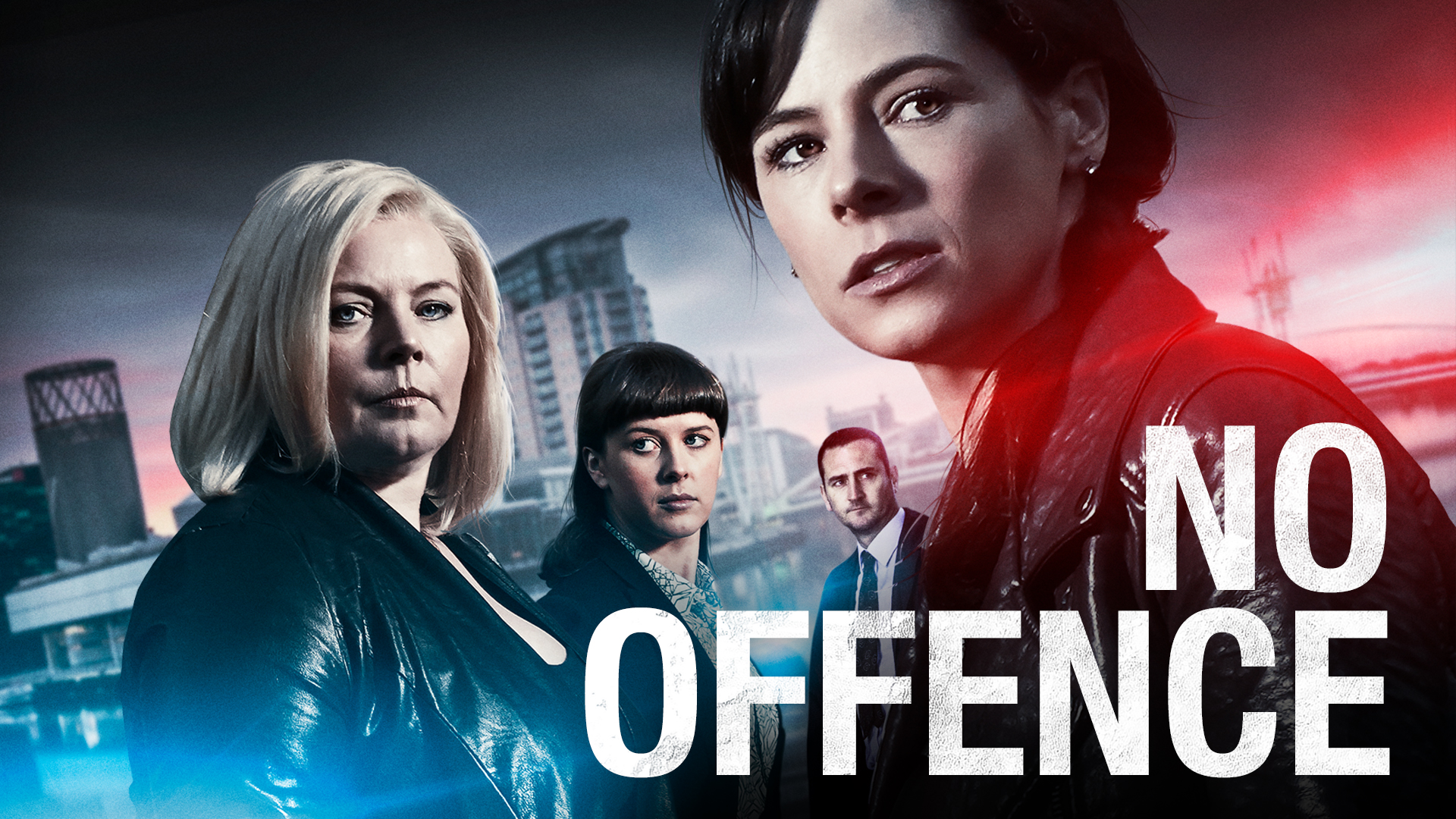 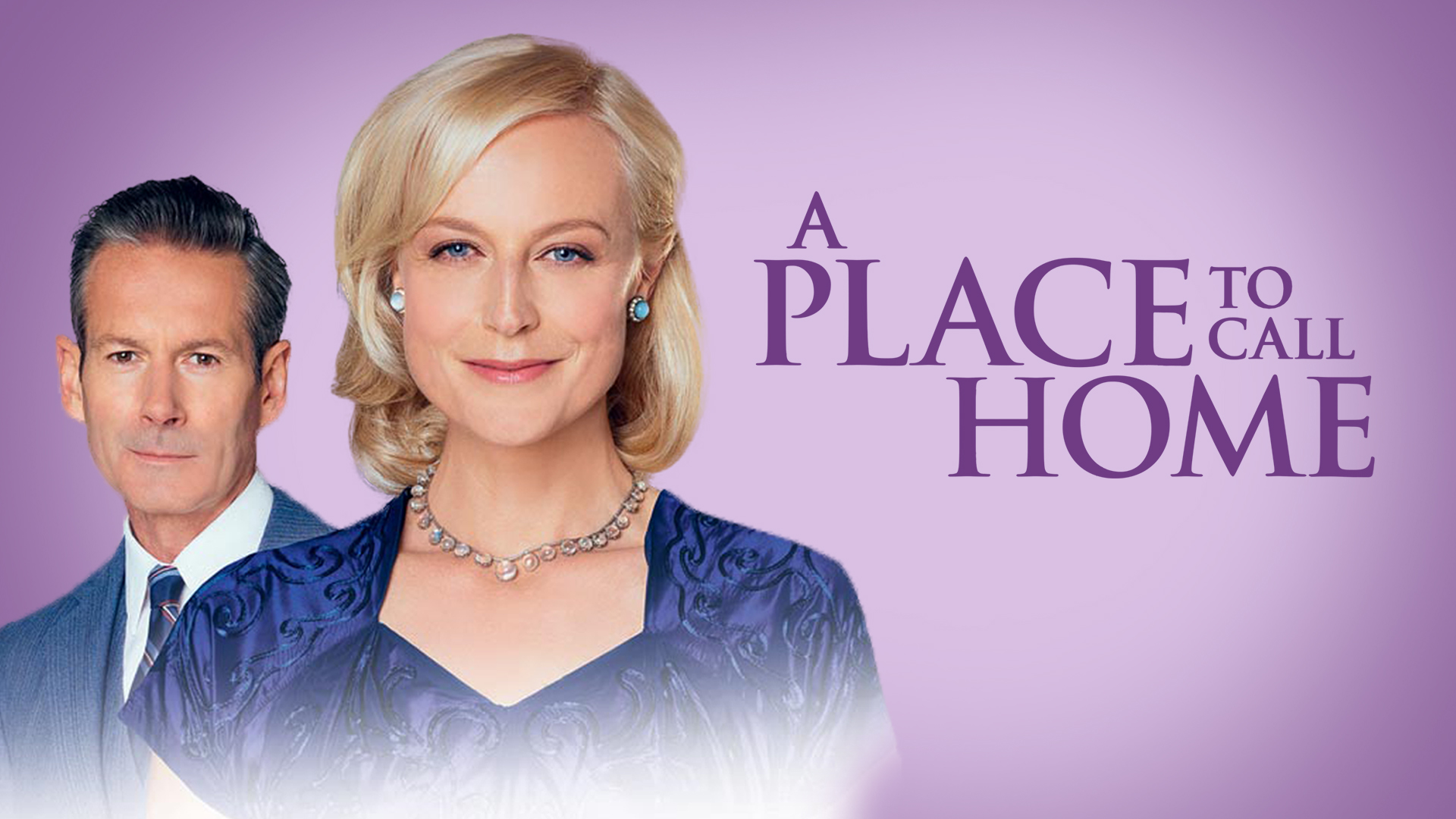 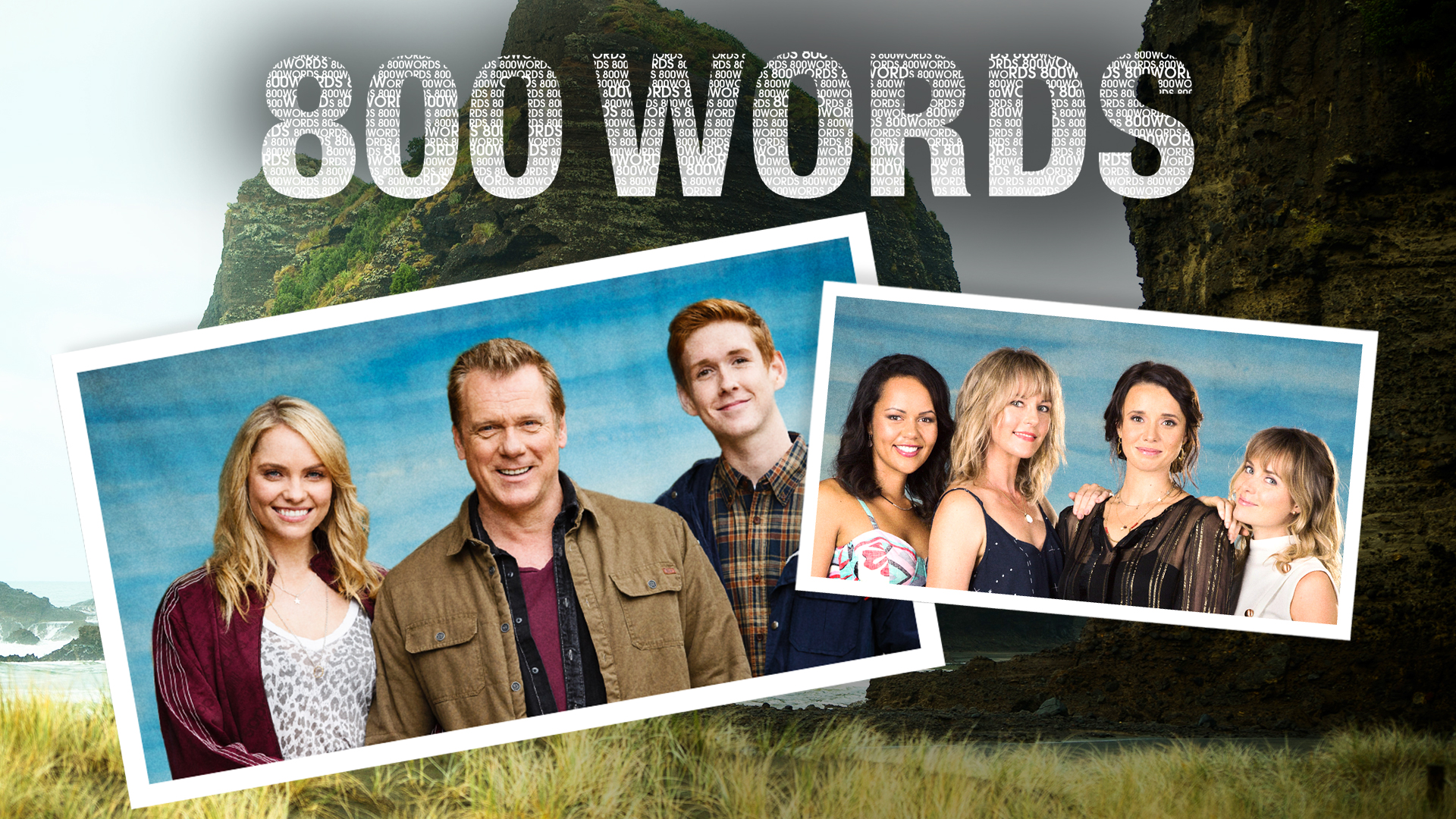 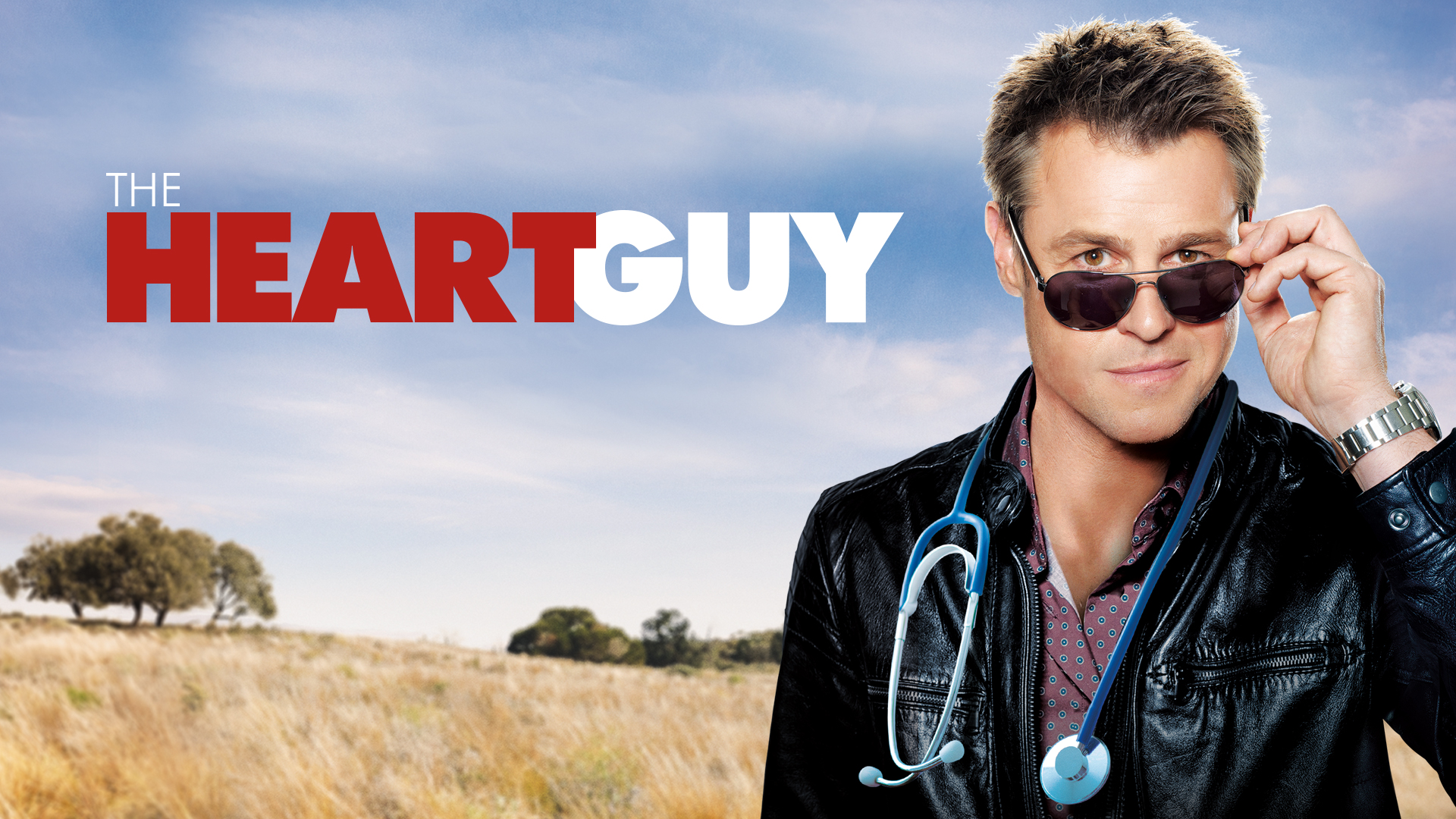 Mark Stevens, Chief Content Officer for the Acorn Brands at RLJ Entertainment, noted, “As a fast-growing, independent streaming service, Acorn TV can work with a wide variety of producers, broadcasters, and distributors to curate the globe for the very best in international TV. With our upcoming slate, we’re excited to offer our subscribers even more of what they love – returning favorites and new international productions featuring beautiful locations, stellar acting and compelling scripts, including our very first commission with the return of Agatha Raisin plus new seasons of many of our most popular series like 800 Words, Guy Pearce’s Jack Irish, and the final season of A Place to Call Home.”

Called “an irresistible feast for all the senses” (The Telegraph) and winner of the Best Drama Series from the Royal Television Society, No Offence is Channel 4’s outrageous female-driven police procedural. Joanna Scanlan (Requiem, Notes on a Scandal) and Elaine Cassidy (Acceptable Risk) return with laugh-out-loud moments mixed with heartfelt drama. Set in a crumbling cop shop on the wrong side of Manchester, the series follows an unorthodox crack team of cops on the front line. In Series 2, dizzyingly capable but unquestionably unhinged DI Vivienne Deering (Scanlan) is back and this time she and the Friday St. team are thrust head to head against a ferocious and unpredictable Nigerian crime matriarch, Nora Attah (Rakie Ayola, Hermione in Harry Potter and the Cursed Child). (7 EPS)

The second half of Season 3 of this hugely popular and award-winning New Zealand family drama returns weekly on Wednesdays, the day after its New Zealand broadcast. Logie winner Erik Thomson (Packed to the Rafters, The Code) returns as George Turner, a man making a home for himself and his family in a beautiful and quirky New Zealand coastal town. (1 EP weekly)

New Italian drama series known as Scomparsa in Italy. The life of a single mother is thrown into anguish when her only daughter and a friend disappear on their way home one night. The whole community joins in a race against time to find the girls, uncovering the seemingly tranquil town’s dirty secrets. (6 Feature-Length episodes)

A PLACE TO CALL HOME, Season 6: The Final Season, Episode 1 & 2 (Exclusive US Premiere)

Acorn TV’s addictive Aussie period drama returns for its final season starring Marta Dusseldorp (A Place to Call Home, Jack Irish) and Noni Hazlehurst (Little Fish). Against the backdrop of post-World War II Australia, A Place to Call Home follows Sarah Adams, a nurse who becomes involved in the affairs of the wealthy Bligh family. Dealing with themes such as anti-Semitism, sexuality, and social class, this rich and meaningful, high-quality production has been hailed as one of the best television series of the year by The Wall Street Journal. (10 EPS, Weekly)

From the creators of the BAFTA Best Drama Winner Shameless and BAFTA Best Miniseries winner National Treasure comes the return of school-based British drama.  Set in a 50/50 multicultural school in West Yorkshire, Ackley Bridge offers a character-driven, gritty, funny, truthful, and mischievous angle into the daily drama of the teachers, teenagers and families whose lives and cultures collide in a fictional 21st century Northern town. (12 EPS)

Following in the acclaimed footsteps of Keeping Faith and Hidden, Bang is a Welsh crime drama about blood, love and human relationships from BAFTA award-winning writer Roger Williams. Set in the steel town of Port Talbot, loner Sam has his life transformed when he comes into possession of a gun and starts to break the law. His ambitious policewoman sister Gina is paid to uphold it and makes it her mission to find the owner of the weapon. The family saga plays out against an inquiry into the shooting of a local businessman that raises questions for Sam and Gina about their father’s murder when they were young children. (8 EPS)

Emmy®-nominated actress Ashley Jensen (Catastrophe, Extras, Ugly Betty) returns in the adaptations of MC Beaton’s best-selling novels. The series follows a London PR whizz turned amateur sleuth, who becomes entangled in mischief, mayhem, and murder when she opts for early retirement in a small village in the Cotswolds. The first TV movie of three in production follows the 2016 pilot and 8-episode Series 1. (TV Movie)

Acorn TV’s must-see Aussie medical dramedy returns. Called Doctor Doctor in Australia and akin to an Aussie Doc Martin with its fish-out-of-water premise and eccentric characters, the series follows a charming and genius doctor (Rodger Corser, Glitch, The Doctor Blake Mysteries) forced to return to his hometown and become a local doctor after his personal life spins out of control. (10 EPS)

New Irish comedy created, written and starring Irish Film & TV Academy winner Amy Huberman (Striking Out, The Clinic). The six-part comedy series follows a single woman, Joy, after a painful breakup who looks for happiness in all the wrong places. Finding Joy is a warm, irreverent show with a lot of heart and laughs as Joy struggles with life, her friends and her world. (6 EPS)

“Must-see TV…Awesome… Mike Shepherd is an immensely likable guy…Easygoing, intelligent, and depending on the situation, funny or downright witty.” –British TV Place

Called a “glorious streaming service… an essential must-have” (The Hollywood Reporter) and featuring “the most robust, reliable selection of European, British, Canadian and Australian shows” (The New York Times), Acorn TV continues to curate the very best in international television with a deep library of mysteries, dramas, and comedies without commercials. Acorn TV is available via Roku, Apple TV, iOS, Chromecast, Android, Amazon Fire, Amazon Add-on, among many other devices and offers a free trial and thereafter is just $4.99/month or $49.99/year.