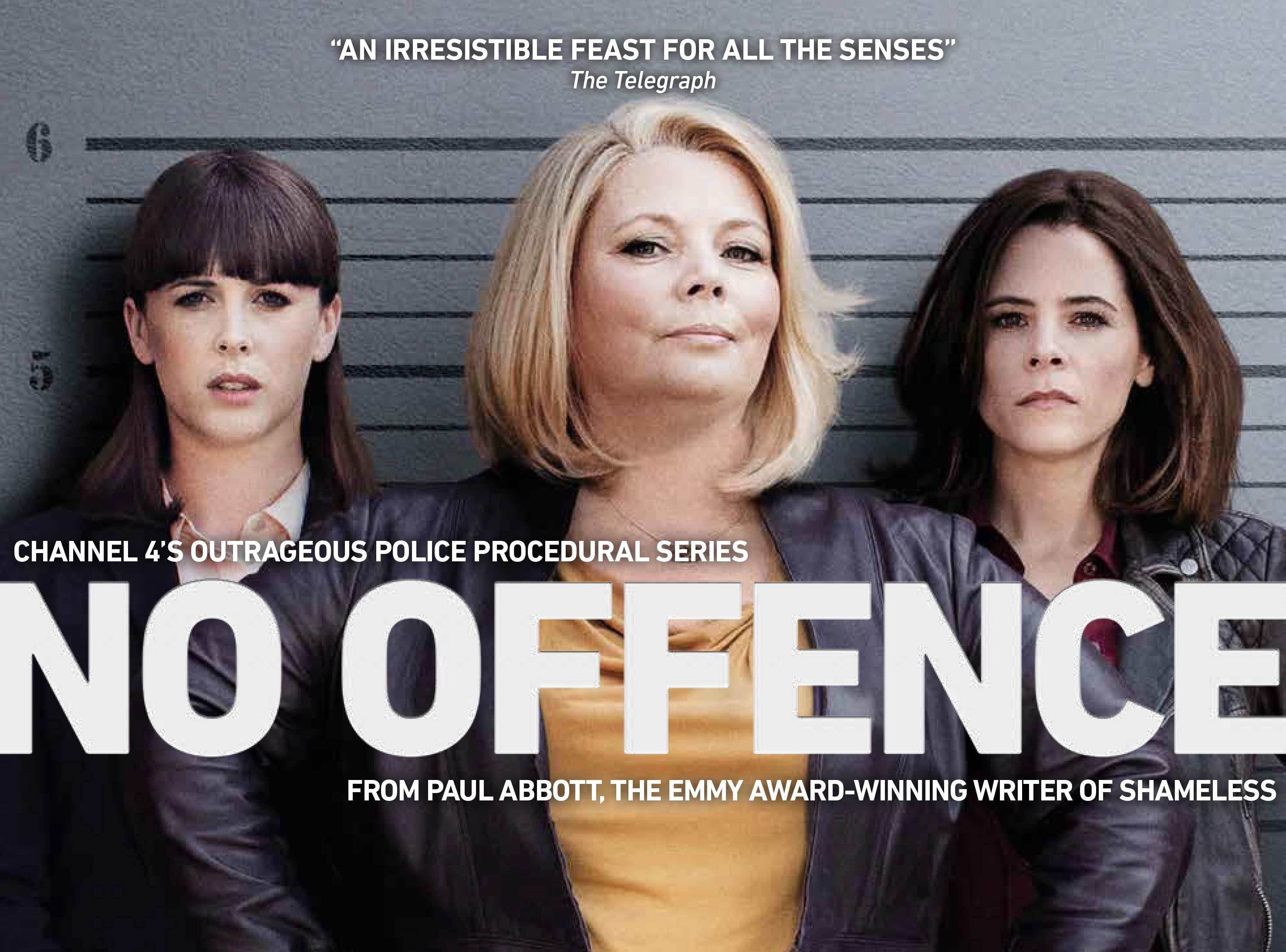 Don Klees, Vice President of Programming for Acorn brands at RLJ Entertainment, says, “FremantleMedia International continues to be a valued partner for Acorn TV with the success of shows like Aussie medical dramedy The Heart Guy, so we’re thrilled to partner with them again for several more high-quality programs our subscribers are sure to enjoy. Acorn TV continues to lead the way in curating the very best in new and contemporary British dramas and No Offence is another high caliber addition with its fresh take on police procedurals mixed with cutting edge humor. Additionally, we love to provide our subscribers classic, hidden gems, so Reilly, Ace of Spies and the U.S. debut of Goodnight Sweetheart will make excellent additions to our constantly growing catalog.”

Caroline Kusser, SVP, Sales & Distribution for FremantleMedia International in North America says, “Unconventional and captivating, No Offence’s unique mix of drama and comedy is not your typical police procedural. With an incredible script by Paul Abbott, fantastic cast and excellent critical acclaim in the UK, I have no doubt that the series will be well received by US audiences. We are happy to be partnering with Acorn TV once again to bring this world class British series to America.”

The Guardian said about No Offence that a “comedy drama is a rare thing – both gripping and funny, with a central team of characters who breathe real life into the police procedural.” The series stars Joanna Scanlan (Requiem, Notes on a Scandal) and Elaine Cassidy, who is well-known to Acorn TV subscribers from last year’s Acorn TV Original Irish thriller Acceptable Risk. No Offence is a police procedural with a difference. Set in a crumbling cop shop on the wrong side of Manchester, the series follows a group of police on the front line, wondering what they did to end up here, in this force, on this side of town. Keeping these streets clean is a Herculean task, enough to demoralize even the keenest rookie – but there’s a reason why this hotchpotch of committed cops are on this force, on this side of town. Drug labs, arsonists, neo-Nazis and notorious murderers are all in a day’s work for this close-knit team, led by the dizzyingly capable but unquestionably unhinged DI Vivienne Deering (Scanlan). Acorn TV will premiere the eight-episode Series 1 on Monday, April 16, the seven-episode Series 2 premieres in Fall 2018, and Series 3 is currently in production.

No Offence is written and created by Paul Abbott and produced by his company AbbottVision. Executive Producers are Paul Abbott, Martin Carr and Paul Coe for AbbottVision; with Simon Meyers as Producer. The series is distributed internationally by FremantleMedia International (FMI).

Called a “glorious streaming service… an essential must-have” (The Hollywood Reporter) and “Netflix for the Anglophile” (NPR), Acorn TV exclusively premieres several new international series and/or seasons every month from Great Britain, Australia, New Zealand, Ireland, Canada, and other European countries with no commercials. A division of RLJ Entertainment (NASDAQ: RLJE), Acorn TV offers a free trial and is the greatest value in streaming at only $4.99 a month or $49.99 a year.

FremantleMedia creates, produces and distributes some of the best known and loved content in the world including: American Gods, The Young Pope, Deutschland 83, Got Talent (co-produced with Syco in the UK and the US), The X Factor (co-produced with Syco in the UK), Take Me Out, Family Feud, Match Game, Gute Zeiten Schlechte Zeiten, Wentworth, Neighbours, Grand Designs, Jamie Oliver, Munchies (with VICE Media). We have an outstanding global network with operations in 31 countries, producing over 11,000 hours of programming a year, rolling out more than 60 formats and airing more than 420 programmes a year worldwide. The company also distributes more than 20,000 hours of content in over 200 territories. We are part of RTL Group, a global leader across broadcast, content and digital, and a division of the international media company Bertelsmann. For more information, visit www.fremantlemedia.com, follow us @FremantleMedia and visit our LinkedIn and Facebook pages.