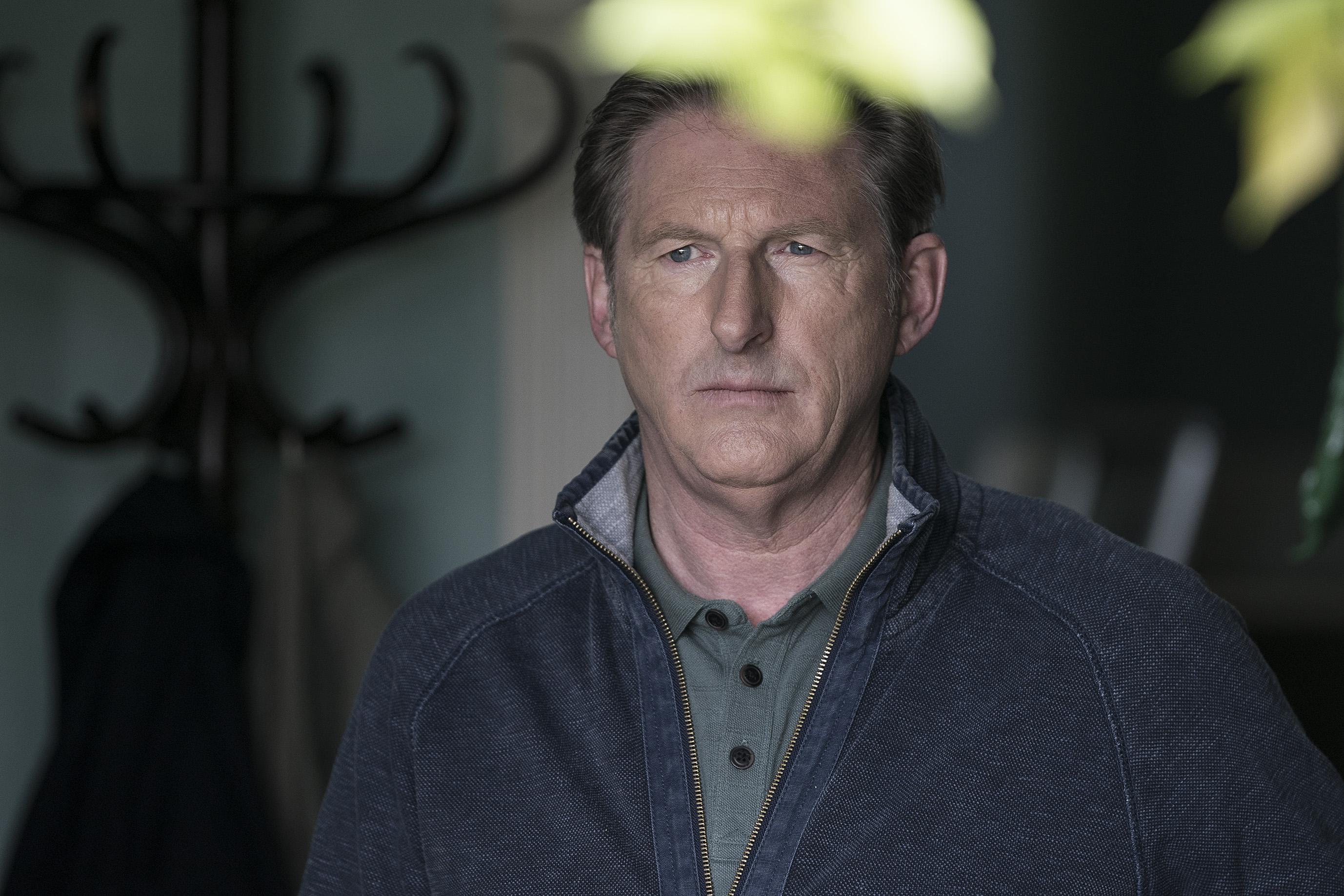 The co-production agreement will see Blood, a Company Pictures drama in association with Element Pictures and all3media international for Virgin Media Television, Ireland, making its North American debut on RLJ Entertainment’s Acorn TV as an Acorn TV Original Series in the U.S. and Canada.

Virgin Media Television in Ireland will have the global premiere for the show which is expected to take place this Autumn.

Channel 5 has signed a pre-sale deal with all3media international which sees the broadcaster launching the series on linear in the UK.  A further window has been signed with Virgin UK take the UK SVOD window after the linear launch. Acorn has UK home entertainment rights.

An intimate drama and psychological crime thriller about family, memory, and the impact the past can have on the present, Blood stars BAFTA nominee Adrian Dunbar (Line of Duty, Broken) and newcomer Carolina Main (Unforgotten, Granchester). From acclaimed new writer Sophie Petzal (Riviera, The Last Kingdom), Blood is produced by Jonathan Fisher (Midsomer Murders, Lewis).

Stephen Driscoll, EVP EMEA at all3media international, commented, “We’re very pleased to welcome Acorn onboard as a key production partner on this fantastic new drama. Our collaboration on Blood continues all3media international and Acorn’s strong ongoing relationship, which has already resulted in a wealth of high-profile UK-produced drama airing on Acorn TV. In addition, partnering with Channel 5 is another fantastic step on the drama’s international journey. The Virgin Media UK window further endorses its appeal.”

Catherine Mackin, Managing Director of Acorn Media Enterprises, noted, “We’re thrilled to partner again with our friends at all3media international on another high-quality drama production. Delivering a new and exciting take on the crime genre, Blood boasts a stellar line-up of talent both on- and off-screen, ensuring it is perfectly in line with the first-rate dramas we’re bringing to Acorn TV’s subscribers every month.”

Families are bound by blood and by secrets. Cat Hogan (Carolina Main) is an isolated woman on the run from her past, a past she is forced to confront when the sudden ‘accidental’ death of her mother, Mary (Ingrid Craigie, 7 days in Entebbe, Striking Out), draws her back to the family she has spent the last ten years trying to avoid.

Cat has always been the black sheep of the family and now this uncomfortable reunion awakens sinister demons from the past and shines a suspicious light on her mother’s death. However much she wants to believe her death was innocent, her suspicions start to mount against her father (Dunbar) when she begins to notice discrepancies in his stories.

Set over the week following Mary’s death, Cat tries to uncover the truth, looking to the past to understand the present. The audience will constantly question whether Cat is paranoid or has in fact discovered a terrible truth about her father. Nothing and no one can be taken at face value. In Blood, the ‘truth’ depends on who you ask.